Beginners Guide – What is the Cloud? 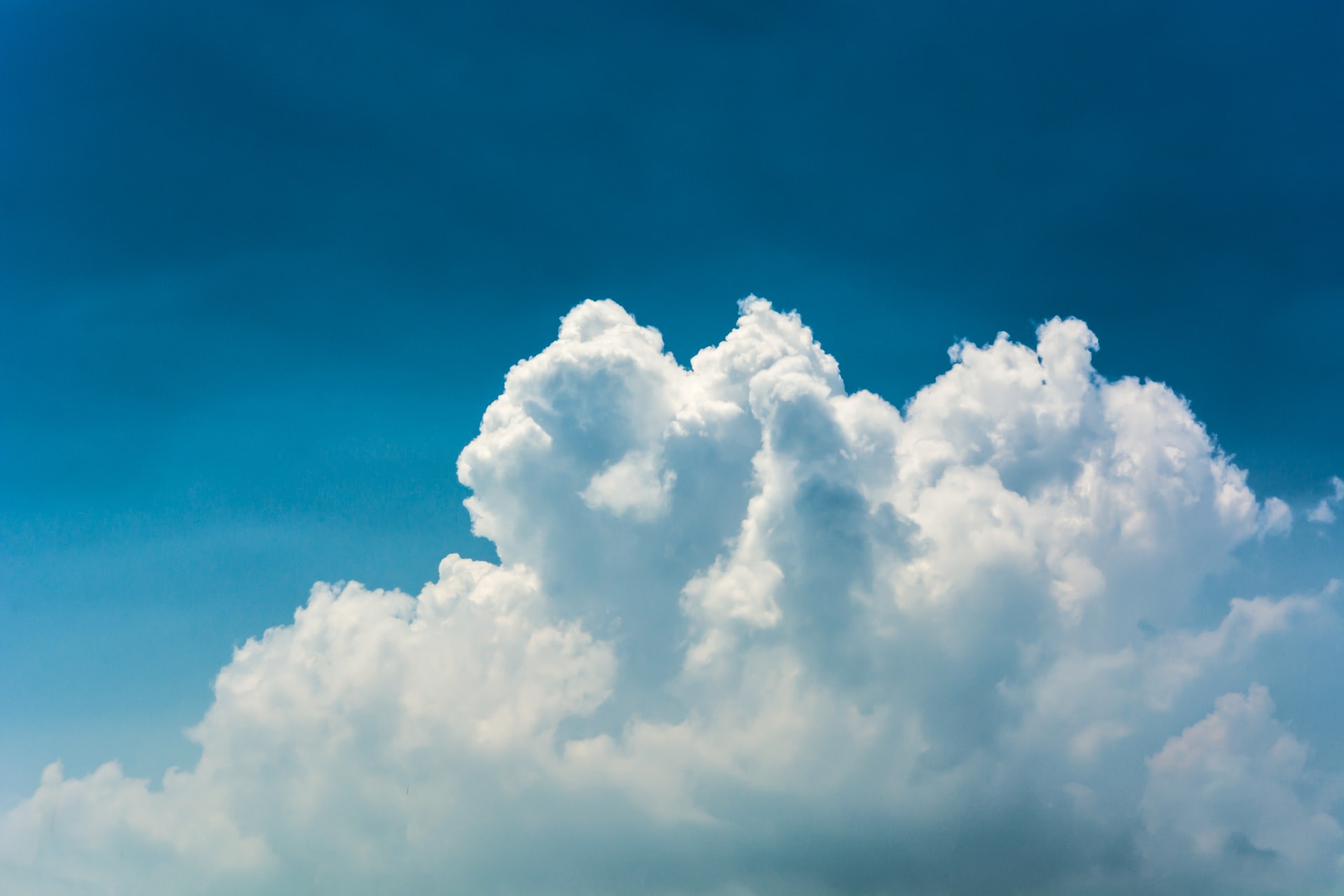 The cloud is something of a mystery to many people. It’s no wonder really, it’s been the buzzword floating around for a while now. You’ve probably heard people telling you ‘save it to the cloud’, ‘back it up to the cloud’, but really where is this mysterious cloud? Are all our files floating around in microscopic particles, inches above our heads?

When you save photos, videos or other file types to places such as Apple iCloud or Google drive, you’re actually sending this content to their network of servers. This is why it can be accessed from anywhere, it’s not saved to your hard drive. Cloud servers are physical computers typically stored in huge warehouses with hundreds of others. The cloud uses a network of computers, rather than one individual machine. As a result, you don’t need to rely on the specifications of your hardware, such as the space on the hard drive or the RAM. This is why the storage on your mobile phone is less important than it once was because you have access to the cloud to store as much information as you need. No one really knows just how big the cloud is, but one thing is for sure, it’s vast and it’s not about to run out of space any time soon!

Previously, if you wanted to run a programme on your PC, you would download the software to your own computer or server. The cloud saves you the cost of having this physical location or buying hardware that has a larger RAM. For businesses with a lot of data, this is especially useful.

So What is Cloud Hosting?

Cloud hosting works in the same way. Traditional servers run in one physical location but managed cloud hosting runs across multiple cloud-configured servers. Without the need for a dedicated infrastructure, as a business, you could reduce costs by opting for cloud hosting. You also have the ability to easily upscale as your business grows.

When Did the Cloud Begin?

The cloud became available in the 90s, although it does date back to the 1950s when a mainframe computer was a huge piece of equipment and very expensive. ‘Cloud computing’ was first coined by Ramnath Chellappa in 1997 and shortly after this in 1999, Salesforce started to offer software through the internet. The first of its kind.

Is the Cloud Secure?

Some people feel apprehensive about the security of their information that’s held in the cloud. This is only natural since you don’t own or control the systems. There is also the fear of something that we don’t fully understand. It’s difficult to trust our information with something we don’t really understand. However, the cloud can provide a better level of security because the location of your files are not held in just one single place. In addition, cloud systems are stored off-site and this creates more of a problem for third parties to access the data. They are also audited and updated regularly to protect against potential threats.

If you’d like super-fast hosting for your web site, call us on 0800 817 4727. We’ve been providing ultra fast, secure web hosting services since 2004 and know a thing or two about optimising servers and sites for speed.