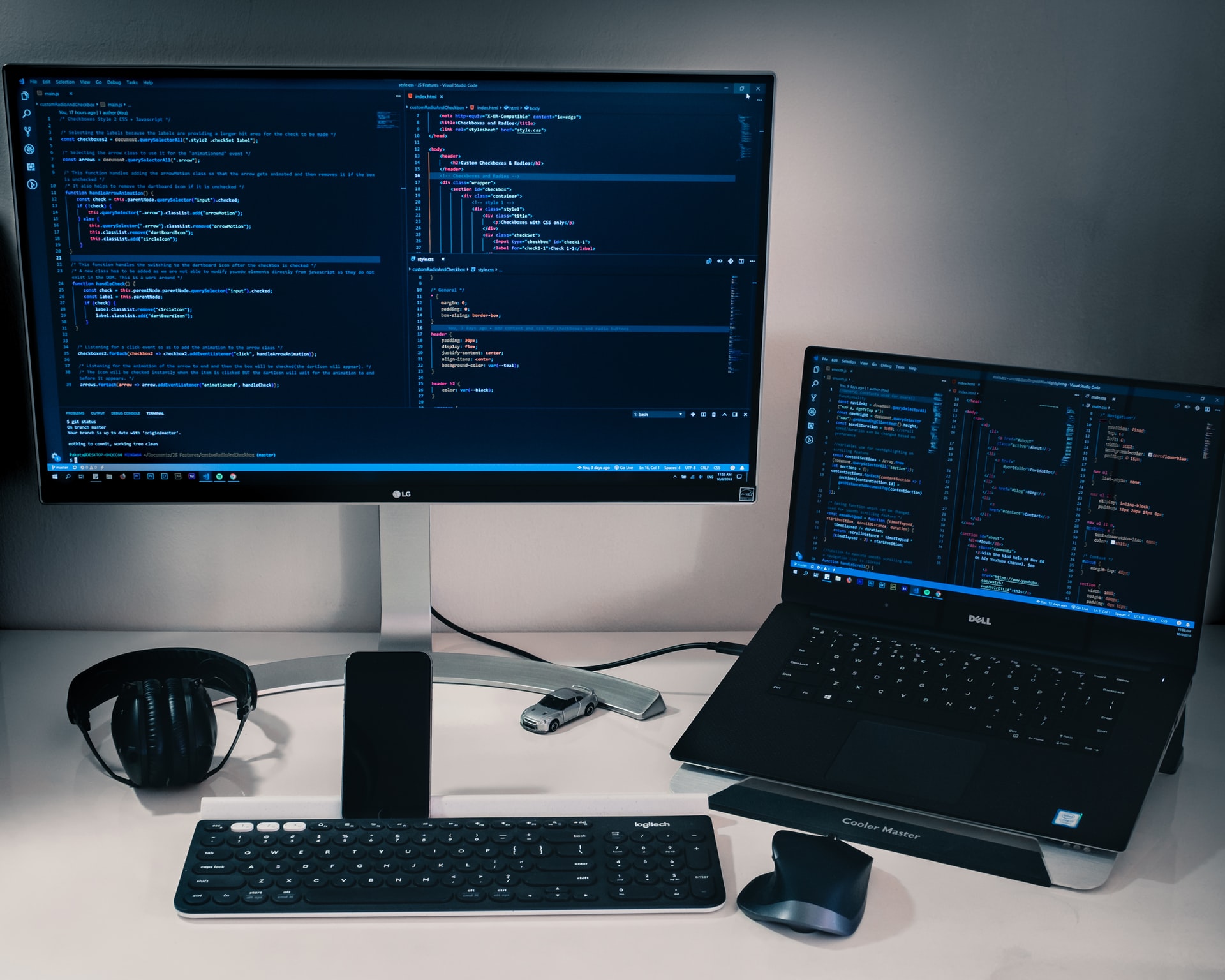 Microsoft’s Fable compiler offers developers the power to diversify the programming functions by joining F# and JavaScript. The next development stage in this programming language will feature Babel compilers to develop source maps as well.

The lead developer, Angelo Garcia-Caro has stated that Fable’s goal is just to compile F# to JS. It does offer compatibility with a number of F# library functions. Even .Net functions like DateTime, Regex are available in it, but it still lacks the use of web development tools in particular. That is why the availability to choose own web development tools by developers is provided.

Garcia-Caro also said that F# developers can benefit a lot from this latest update. The editing aspects using this functional language can help improve the coding experience in JavaScript. This functionality would help not only desktop applications but mobile and web applications as well.

JavaScript tools and libraries such as WebPack can all be used directly with Fable, which has been made usable through NPM. However, it does requires Node.js to be installed initially. The compiler is also directly accessible in the F# source program and does not even need to be compiled to .Net. For this, Angelo stated that the developers will have to perform a compilation of idiomatic and standard codes to communicate with JavaScript’s library, tool, or framework easily. This is also a dynamic procedure, which can also be examined for TypeScript files to acquire static benefits of IntelliSense functionality. The modification is still progressing as the developers involved are providing accessibility to other popular JS libraries, like React in a more natural way for F#.

Many developers and users have praised this union between two highly popular programming languages. When programming languages are discussed, users tend to miss out the significance of the system surrounding these languages. However, JavaScript is a modern language that offers several web development tools with it. With the help of Fable compiler, individuals will be able to use F# more dynamically as its functions will be available in JavaScript while still being able to compile projects using WebPack. Furthermore, being able to generate JavaScript APIs better, Fable can thus be used for packaging libraries with the help of NPM. These bundles created using Fable can then be used with other languages linked with JavaScript as well.

Microsoft created F# in spite of having C# for a number of reasons. Most importantly the high functionality approach of the F# language distinguishes it from C#, which focuses more towards an imperative outlook. A number of programming languages lacked the precision needed in mathematical calculations of comprehensive levels. F# simplified that using its intuitive functions, which are quite popular for developing a number of software and apps in the contemporary world. The unity between F# and JavaScript marks the existence of a new road towards high-end programming skills, which will offer better projects without burdening on coding aspects.