The Cambridge Analytica Scandal and Your Business 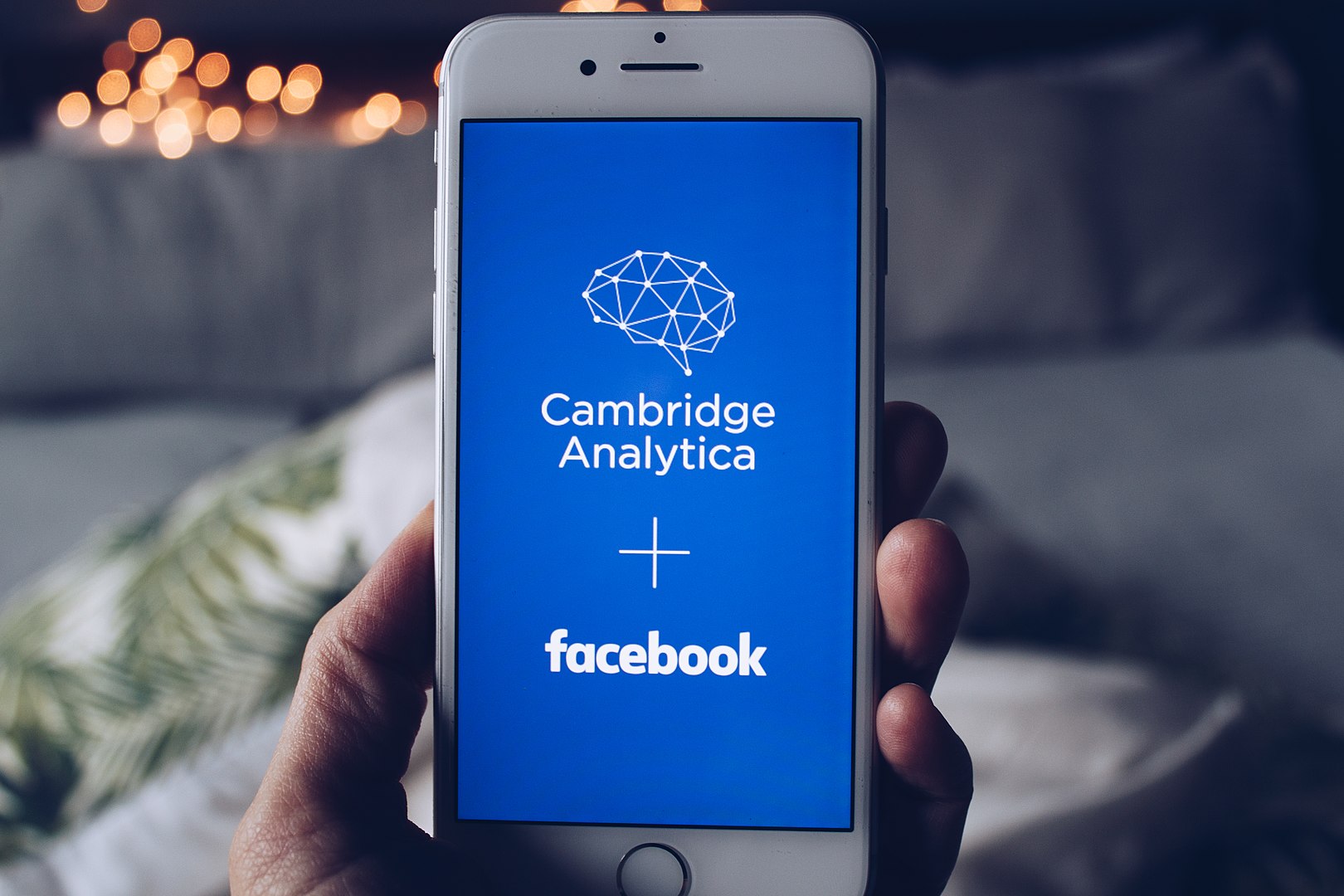 Over the past couple of weeks, the hashtag #DeleteFacebook has dominated personal Facebook newsfeeds worldwide. Friends of yours may have even left Facebook and deleted their Whatsapps in an attempt to distance themselves from growing privacy concerns sparked by a scandal involving political data analysis company Cambridge Analytica. Ten hours of gruelling (and sometimes confusing) questioning between Facebook’s Founder and CEO Mark Zukerberg and the US Senate was streamed live over the very platform the conversation centred around, as millions watched and wondered how, and if, the scandal had affected them.

If you’re not yet up to speed, here’s what happened. In June 2014, a researcher named Aleksandr Kogan created a popular quiz app for Facebook which involved users answering a series of personality-based questions. Like many similar apps developed at the time, it was engaging, fun and seemingly harmless, prompting approximately 270,000 people to install it.  At the time, however, the app could not only access the personal information of the individual user, but that of his or her friends list too. That meant that Kogan obtained information on not only  the 270,000 people who used the app, but approximately 50 million users in total. This information was saved to a database even though Facebook were under the impression Kogan had deleted it, and eventually it was sold to voter-profiling company Cambridge Analytica, who allegedly used this information to make 30 million ‘psychographic’ profiles about voters, consequently giving them power and influence over political events such as the 2016 US Elections.

What it means for individuals

Over the past week or two, Facebook users directly affected by the data breach (either because they themselves downloaded Kogan’s app or because a friend of theirs did) have been notified via a pop-up on their newsfeed. As this controversy is still quite fresh, it remains unclear what action Facebook users can take against Facebook (if any). One British lawyer suggested Facebook users might even be entitled to compensation upwards of £10,000 each, a stance not supported by many other sources. But what’s more likely to hit Facebook where it hurts is a sudden (and justified) drop in user trust, prompting people to leave the platform unless stringent new privacy measures are implemented including a series of transparent opt-in / opt-out options surrounding privacy and data collection. It is worth noting here that, prior to the Cambridge Analytica Scandal, Facebook changed its policies so that apps could only collect data on the individual using it, not on their friends.

What it means for businesses

The Cambridge Analytica scandal mostly affects individual data rather than business page data. However, that doesn’t mean businesses are completely untouched and some, including Mozilla, have pulled advertising altogether from Facebook following the news. If you work for a company and all-of-a-sudden aren’t sure what your colleagues, investors and clients can see of your personal feed, Facebook have clarified their privacy settings page which can be accessed through your account, allowing you to change your posts from public to private if they’re not set that way already. But it is the change to privacy and data policies that are likely to impact businesses of all sizes the most. On 25th May, a meaningful change in data protection regulations will occur with the introduction of GDPR. This will mean data will need to be processed ‘lawfully, fairly and transparently’ and gathered from ‘explicitly specified and legitimate purposes and not further processed’. Facebook has now laid out revised steps requiring Facebook’s approval before a company can request personal data from users, and any apps or ads that are deemed suspicious will be suspended, with consequences for offending developers. Of course, any mishandling of data going forward will be dealt with severely by Facebook and victims of mishandled information will be informed. The take home message here is that Facebook is insisting all companies using Facebook for any business purpose comply with its data and privacy standards or else will be banned. Over the coming weeks and months, it is inevitable that further policy announcements will be made, and clarity will be shed on any other way Facebook handles user data.

Of course, concerns over the mishandling of data, whether it be relating to your business or personal life, are always justified and that is why we believe that, whether you’re a sole trader or run a large, multi-national corporation, stringent security measures should be in place to always ensure you are protected against the dangerous consequences of data breaches when they occur. While it is unlikely that your company has come into dangerous ground following the actions of Kogan and Cambridge Analytica, similar data breaches can and do occur. That’s why it is critical that you have a suitable security package to protect your data as thoroughly as possible and continue to use smart practises when sharing data about yourself or your customers online.