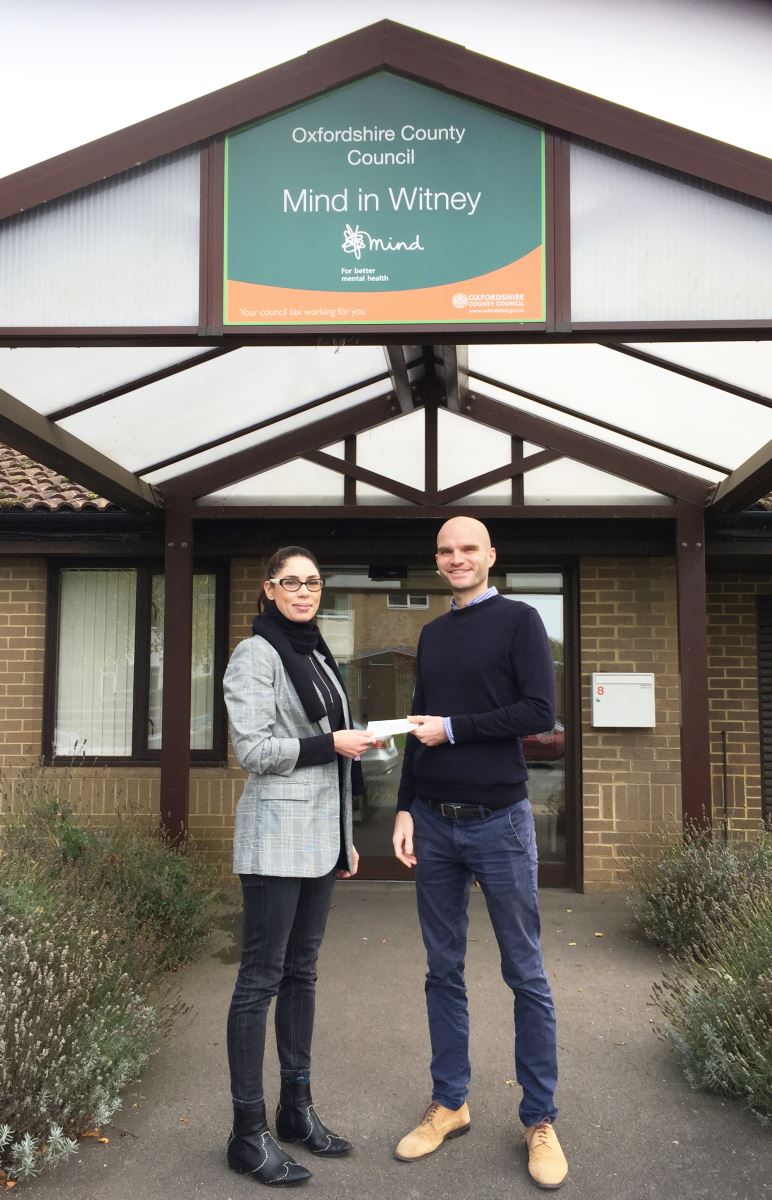 The recently concluded raffle marks Storm Internet's first milestone toward its two-year fundraising goal in support of the Witney-based charity. "The response has been great," says Storm Internet CEO and Founder Salim Benadel. "The support is truly heart-warming and really shows that people are increasingly aware of the importance of charities that support mental health issues." Benadel continued.

The raffle officially started on September 20th 2019 with prizes sponsored by local businesses throughout Oxfordshire and surrounds. Some of these included trips to The Oxford Artisan Distillery, the National Trust Stowe House, the Oxford Bus Museum, and the Soldiers of Oxfordshire Museum. A £40 voucher at Oxford Wet N Wild as well as tickets for Junkyard Golf were also among the more than 20 prizes up for grabs.

"The response from local business has been tremendous," says Storm Internet Marketing Manager Charlotte Scadeng. "So many organisations and businesses gave freely toward an event which can make a huge difference to the lives of those suffering from mental health issues in and around Oxfordshire."

With funds still to be raised to bring Storm Internet closer to its £10,000 objective, the Witney-based online host has no shortage of events planned for the near future. Abseiling, a half marathon, more raffles, and a pop-up spa are already some of the ideas for the future.

Thank to everyone who took part, and congratulations to the winners.

For more information about the Storm-Oxfordshire Mind partnership, or to make a donation, contact Charlotte Scadeng on 0800 817 4727.